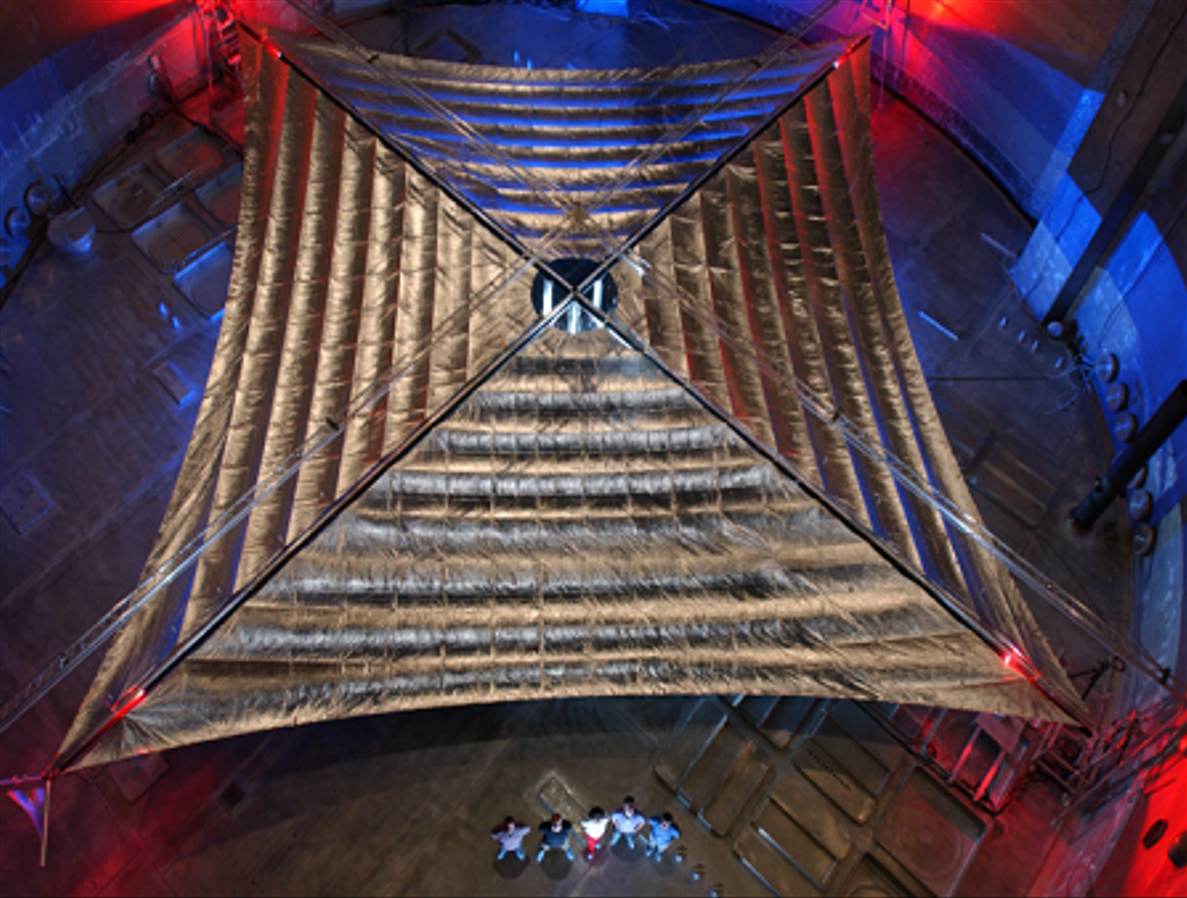 L.Garde has deployed a 300m2 quadrant of the Sunjammer solar sail (1200m2) solar sail.  These structures are some of the largest space systems every deployed.  L.Garde solar sails offer many potential game-changing mission capabilities including the following: